Few visitors to Southern Spain realise that this area was first visited and colonised by the British well over 100 years ago. Attracted by the mineral resources at the Rio Tinto mines north of Huelva many Britons came to find wealth and a new life. With them they brought their two main sporting passions – golf and football. From the sporting interests and enthusiasm of these British pioneers the oldest golf club in mainland Spain, Bellavista (1916), and the oldest football club, Recreativo Huelva FC were established.

The result of this early development at Bellavista Golf Club is a course and club that is more traditional than the usual Spanish offering.

This is true members club in the British style. More undulating than many in the coastal area, the course is a challenge for most golfers that belies it’s par of just 70. With a number of long par 5’s and also some lengthy par 4’s, just to reach the fantastically manicured greens in regulation will be an achievement for many.

Just to say that you have played at the oldest mainland course in a country which has become the biggest golf destination in Europe should be enough for most true golfers.

Request a
callback
Send an
Enquiry 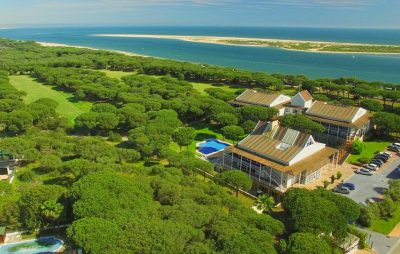 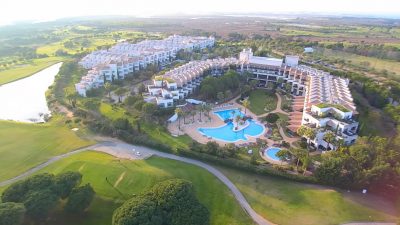 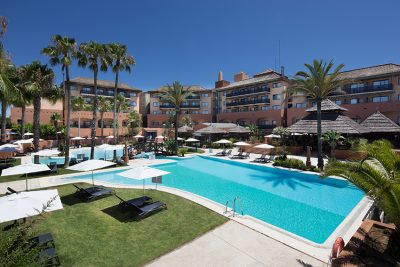 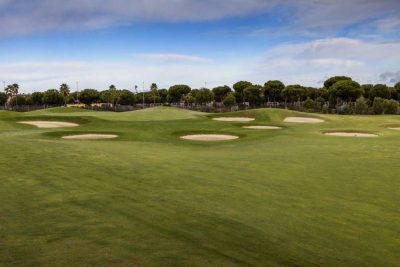 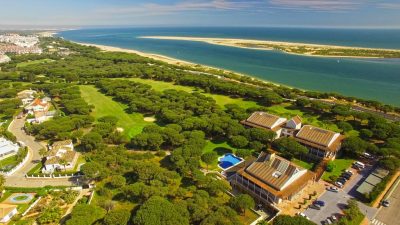 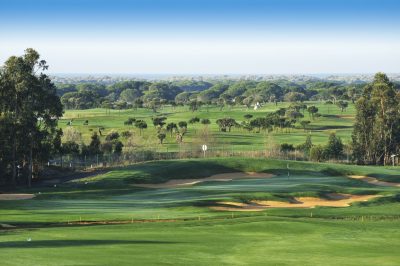 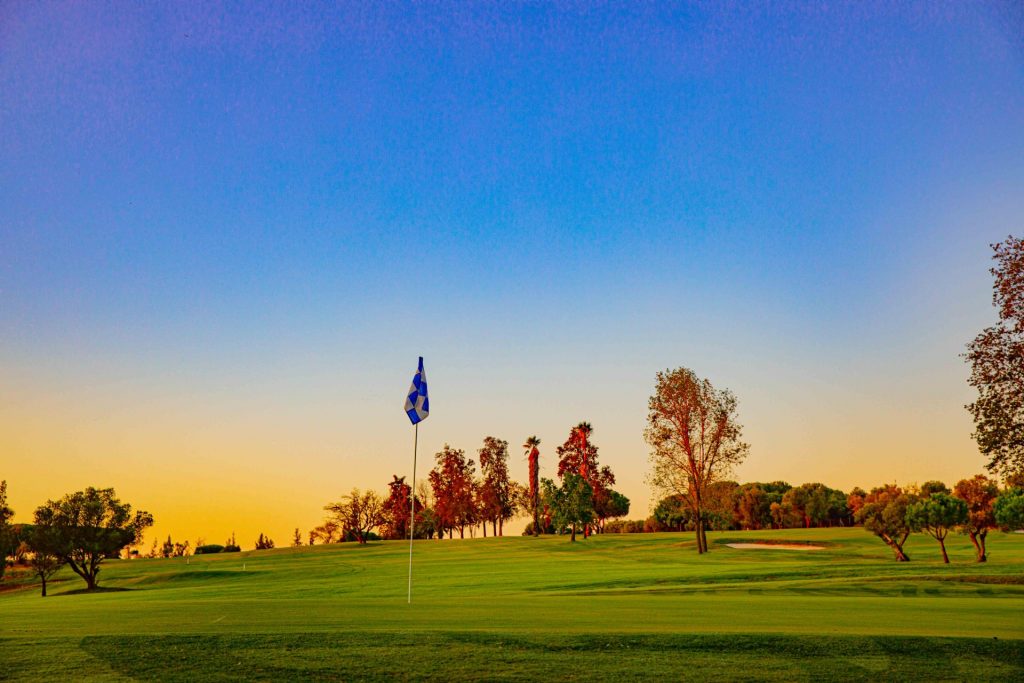 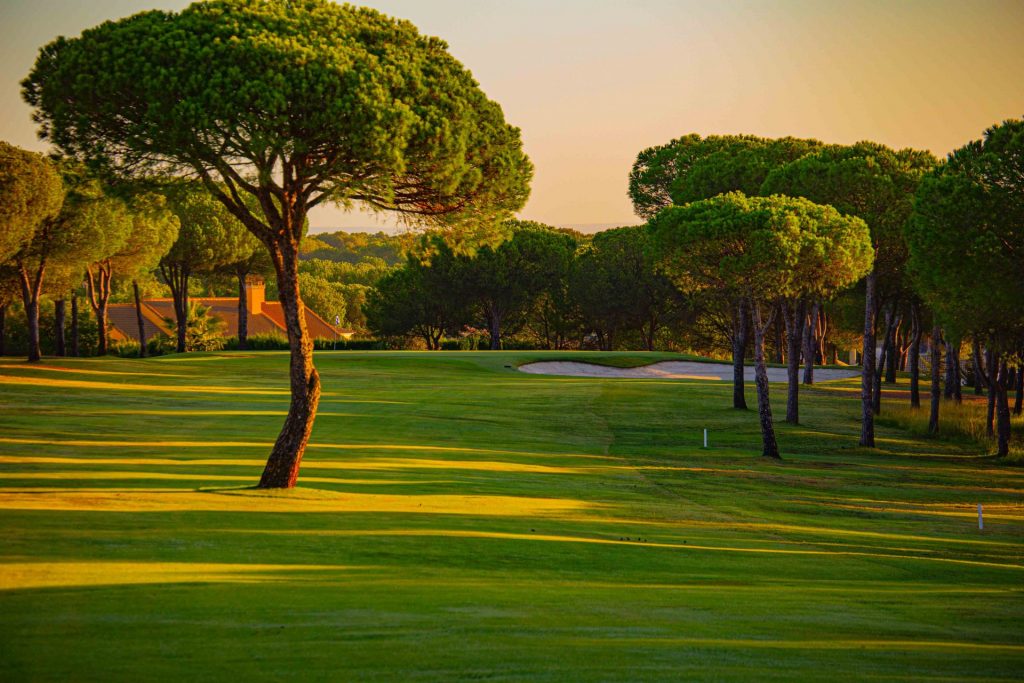 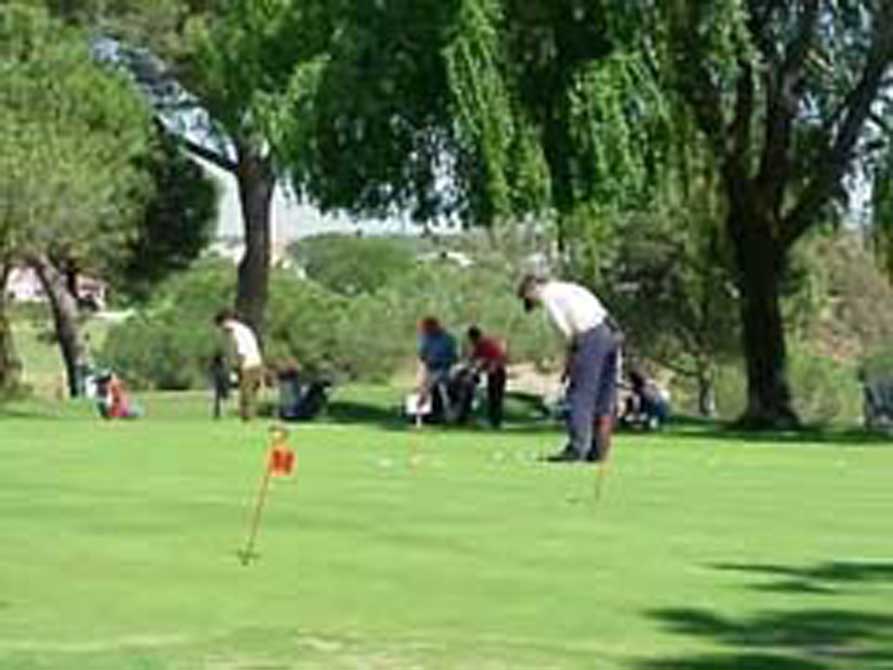 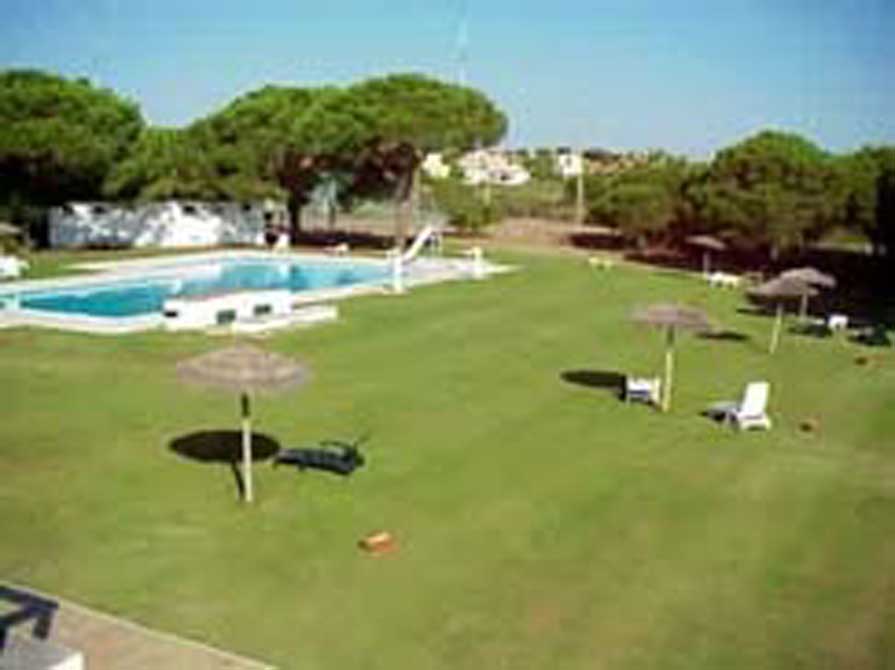 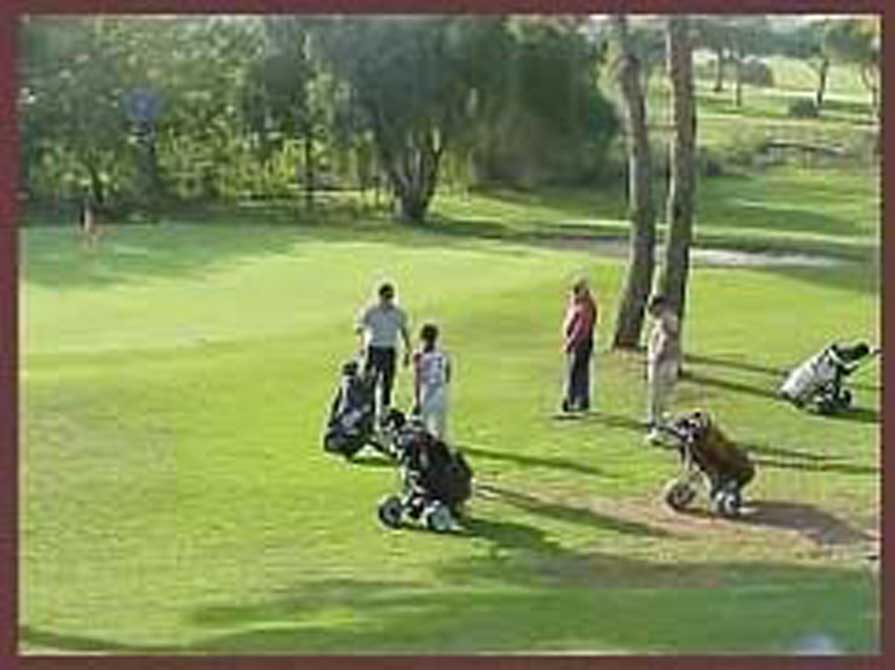 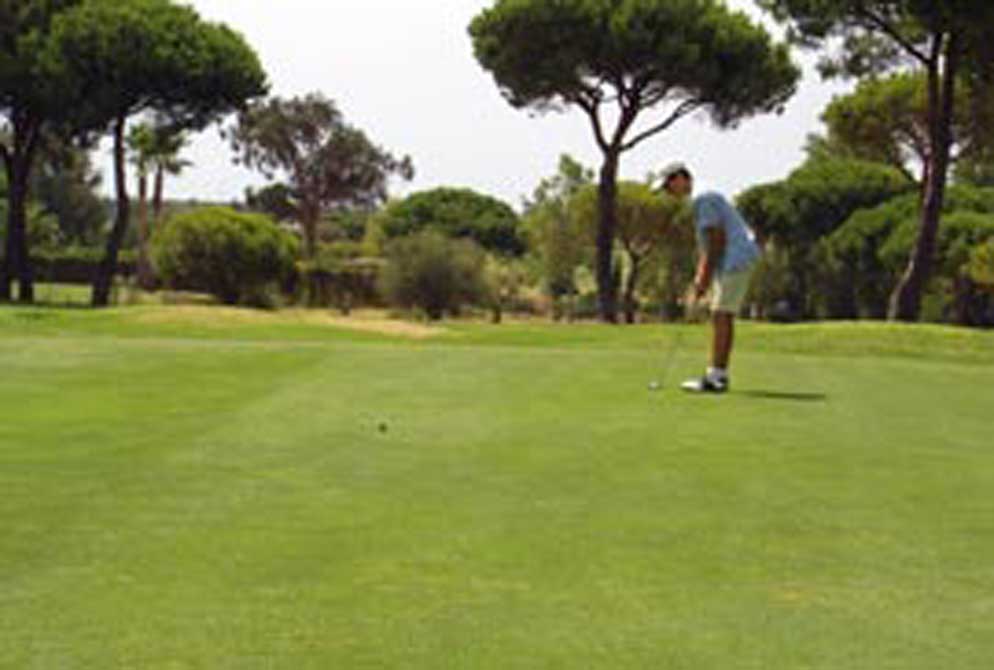 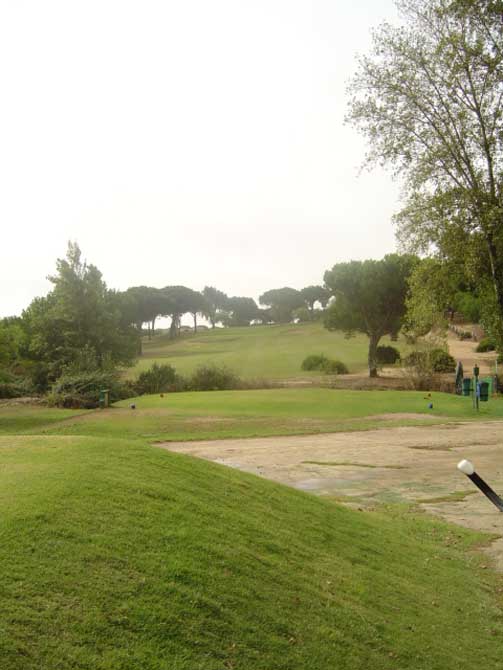 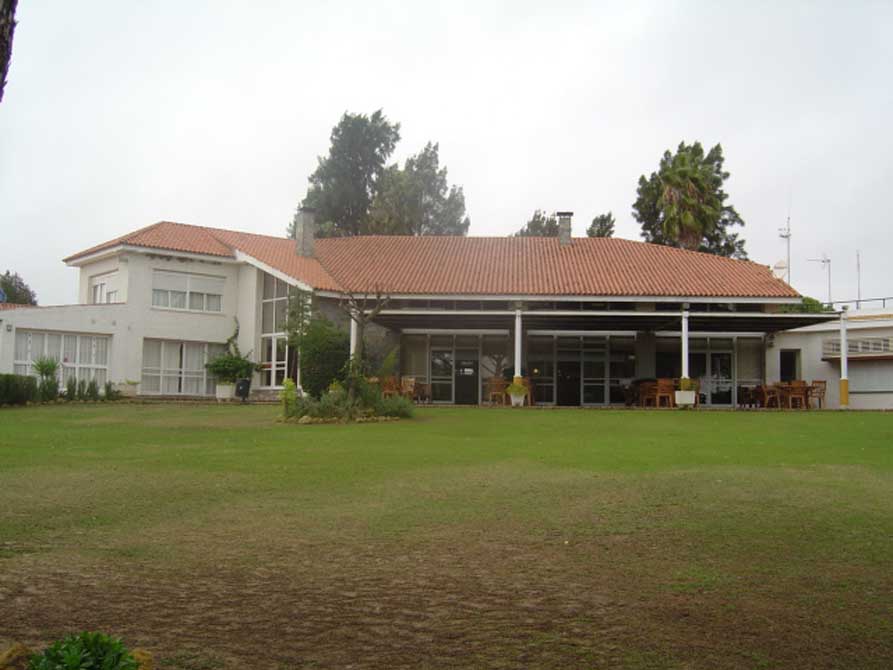 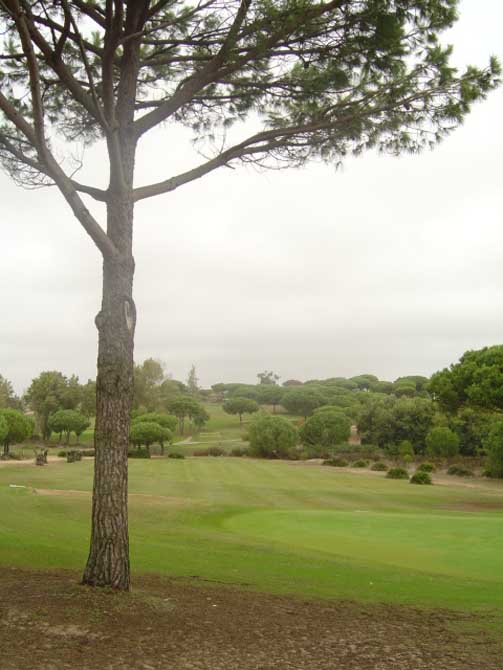