From time-to-time we take opportunities to support mainly local Yorkshire-based golfing enterprises in their ventures.

In years gone by we were title sponsors of the Northern Matchplay Golf Championship among other events, and we currently are supporting the following events, tours and professional golfers.

It would be great if some of our valued clients wish to join us in supporting these very honourable people and ventures… thank you.

The Golf Travel People and Nick Poppleton working together…

Here at The Golf Travel People we are proud to be supporting another young Yorkshire golf prospect in his quest for success in the professional game.

We got to know Nick during the early planning stages of the 2020ProTour and worked with him on some PR at Fulford Golf Club prior to the onset of the Covid-19 pandemic.

Following a stellar performance throughout the first full 2020ProTour season where Nick was just one agonising birdie away from a £20k bonus for making 100 birdies, we sat down to work out a way to assist him through the 2021 professional year.  The Golf Travel People had been so impressed not only with his game, but also his attitude to both golf and life that it was clearly the right thing for us to do to support him in his quest for golfing excellence in the 2021 season.

So, we are delighted to be working with Nick during this exciting year on the professional circuit, mainly on the second tier tours such as the Challenge Tour, the 2020ProTour and others, andfollowing his dominant performance at Final Open Qualifying in 2021 at West Lancs GC, Nick has played some golf in the big time with a Major Championship debut at The 149th Open at Royal St George’s.

All the best for a successful season Nick! 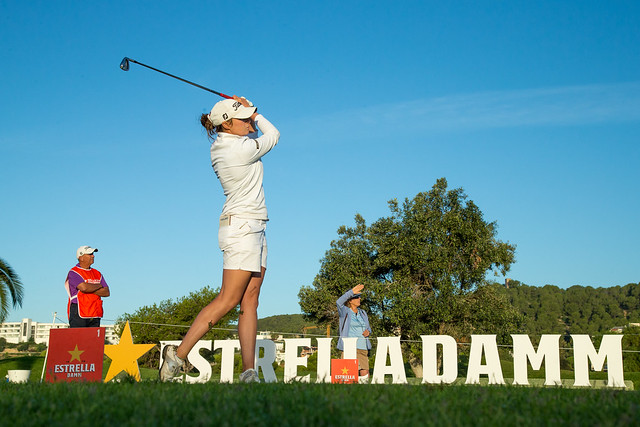 Here at the Golf Travel People, we are pleased to support a local professional golfer, Rochelle Morris – a previous winner of the prestigious Faldo Junior Series and victorious Curtis Cup player in 2016 – as she continues her quest to become established on the main Ladies European Tour.

Having competed in certain events on the LET and the LET Access tours in recent years, Rochelle is currently competing on the Ladies European Tour and other events in Europe and further afield.

The Golf Travel People are supporting Rochelle in this quest by assistance with both financial and travel arrangements and we wish her well for the year ahead! 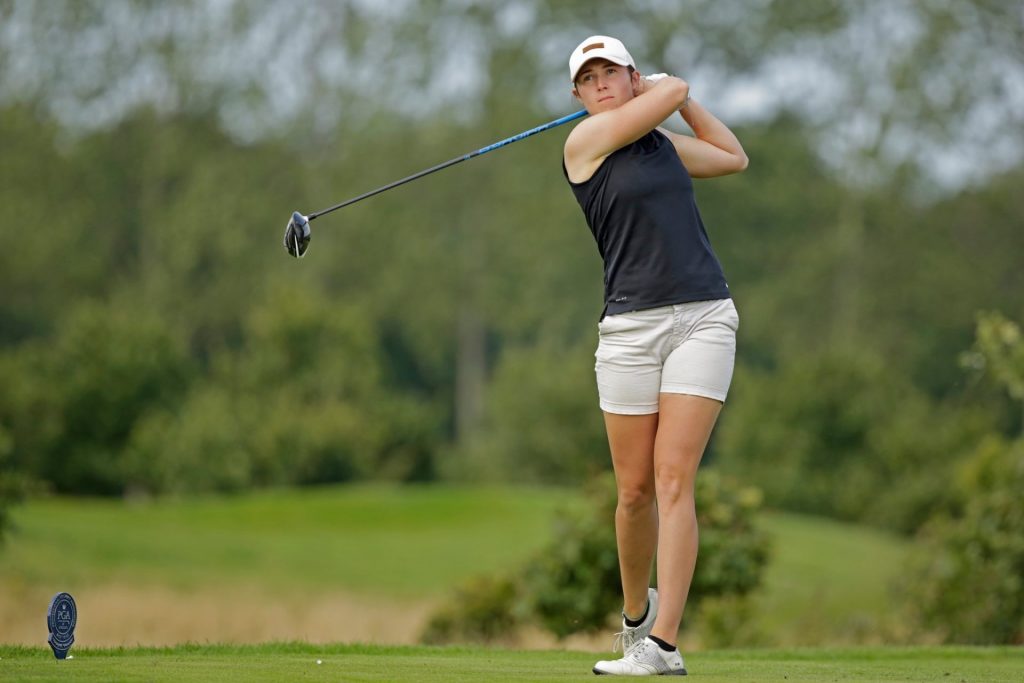 Best of luck to Rochelle for the season ahead!