Ballycastle Golf Club was founded in 1890, then known as the ‘Warren Links’, by 26 founder members. The man who breathed golfing life into ‘a stretch of sandy turf abounding in rabbit holes and bracken’ was Commander Alfred Malcolm Causton R.N.

Despite modest beginnings, Ballycastle Golf Club has an honoured position in the history of Irish golf. In 1891, together with delegates from eight other clubs, Ballycastle was one of the founders of the Golfing Union of Ireland.

The course was originally constructed as a nine-hole course on a local area known as the Warren and officially opened in May 1891. In 1906 it was found that the course was inadequate for the numbers using it. The original nine holes where redesigned into six with newly secured land making three new holes. It was decided in 1925 to alter the course from 9 to 18 holes and the final lay-out which was created and opened in 1926 has remained basically unchanged until the present day.

In recent years the clubhouse was extensively modernised and rebuilt now offering some of the finest clubhouse facilities in Northern Ireland.

The course has many challenges, with a wide variety of holes, from the dangerous 1st running tight alongside the Margy River, to the aptly named “Hog’s Back” hole at the 6th. 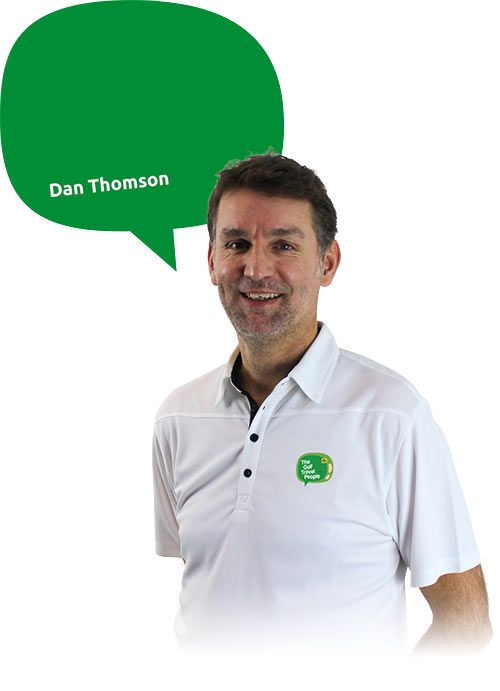 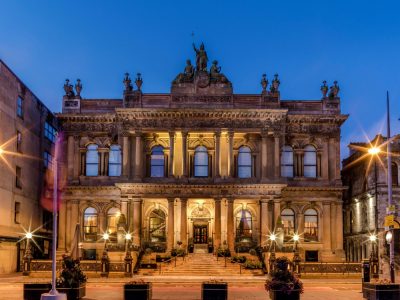 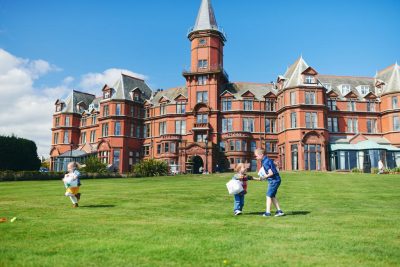 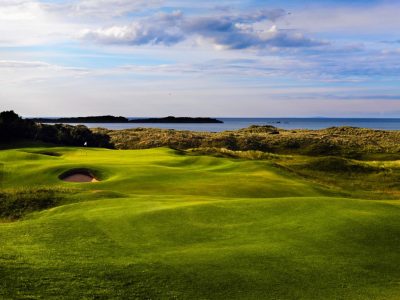 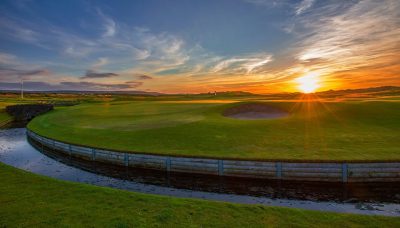 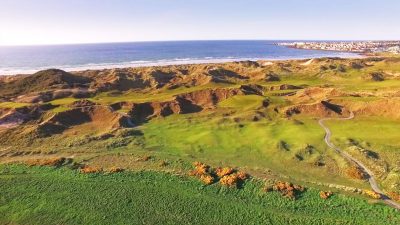 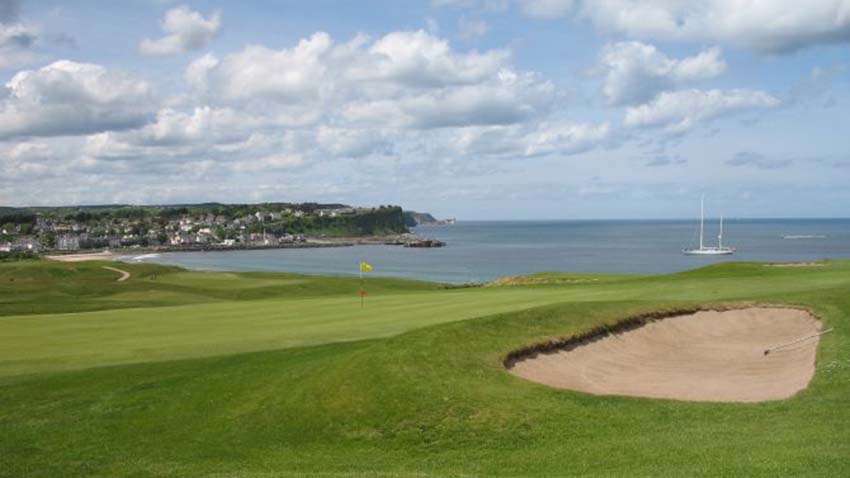 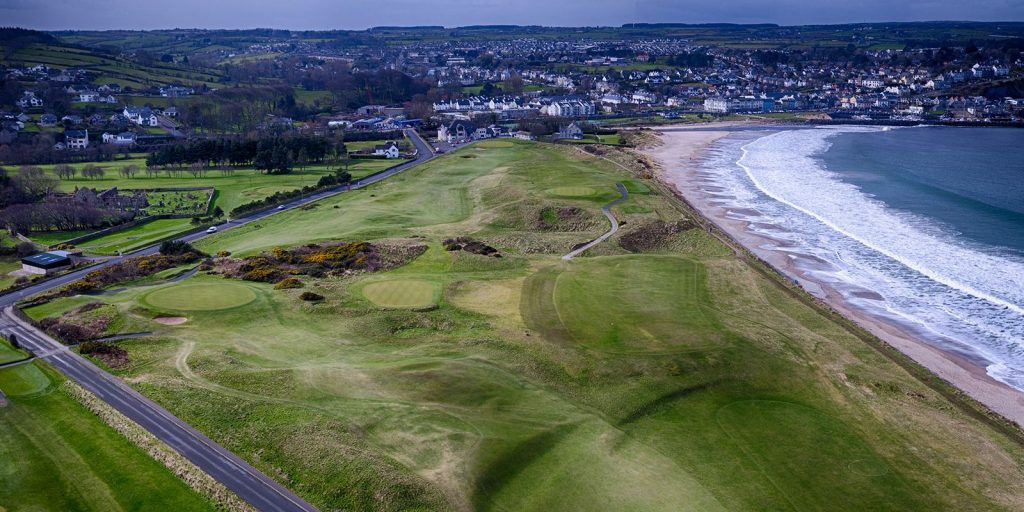 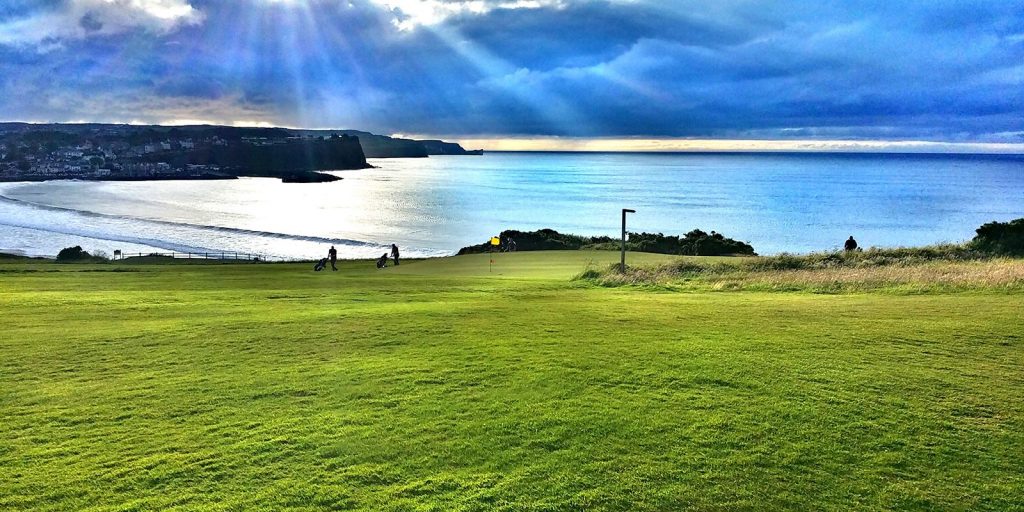 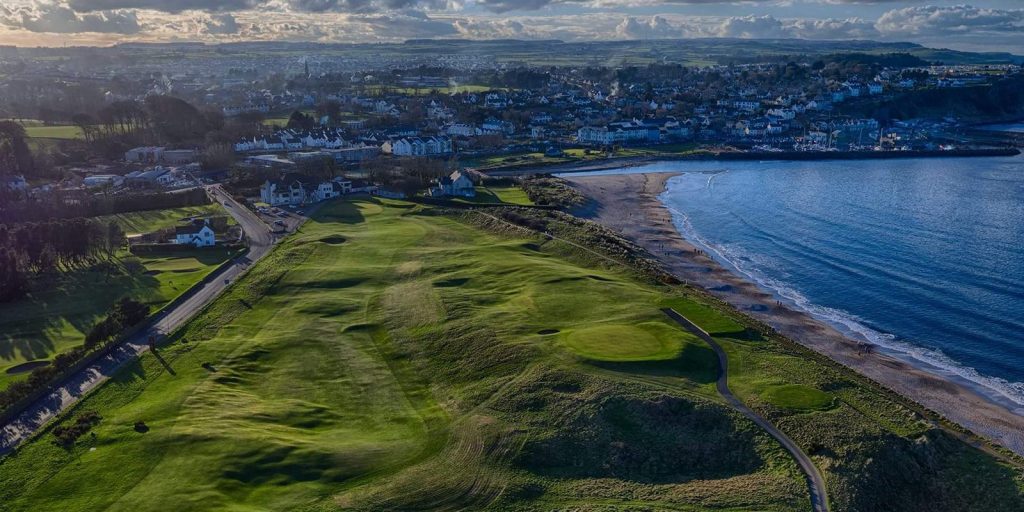 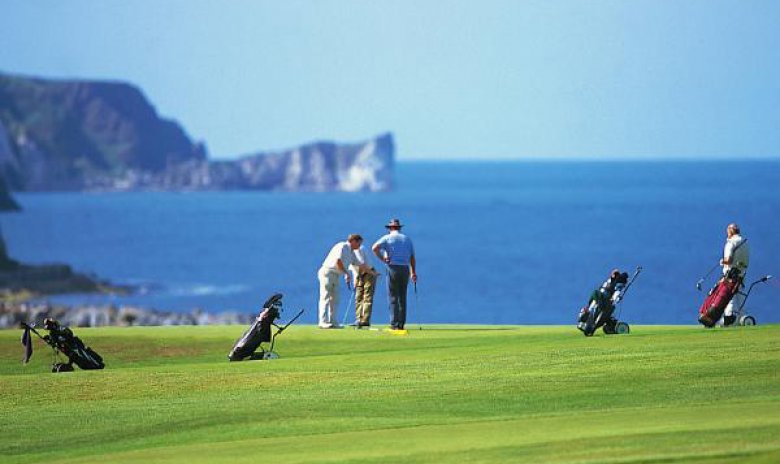 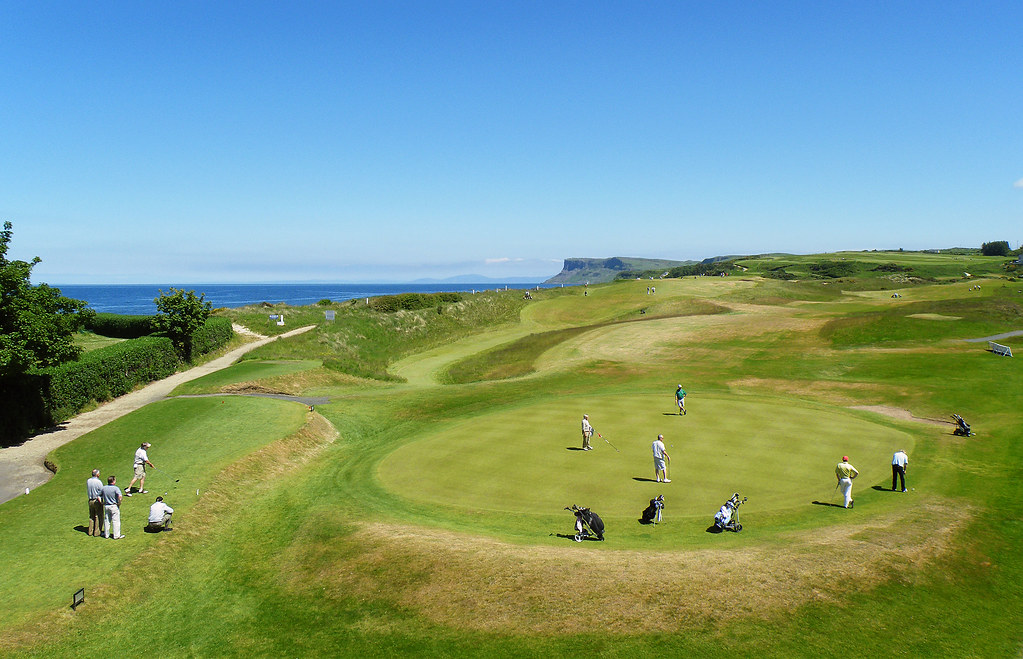 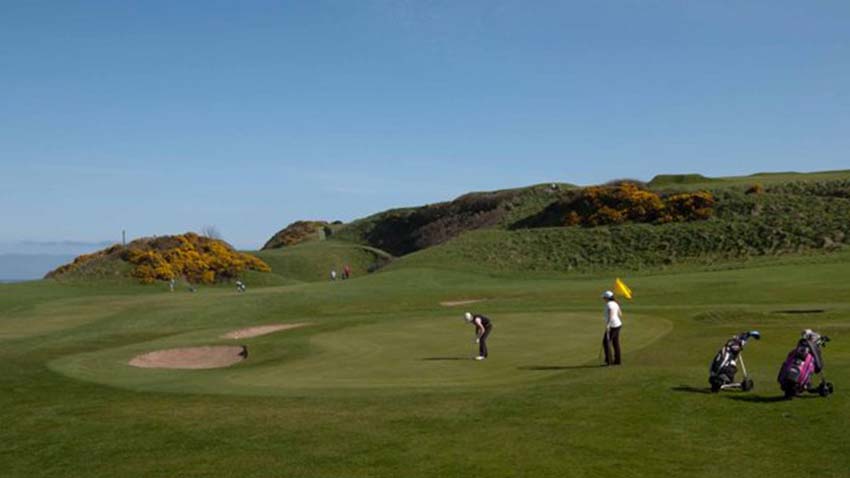