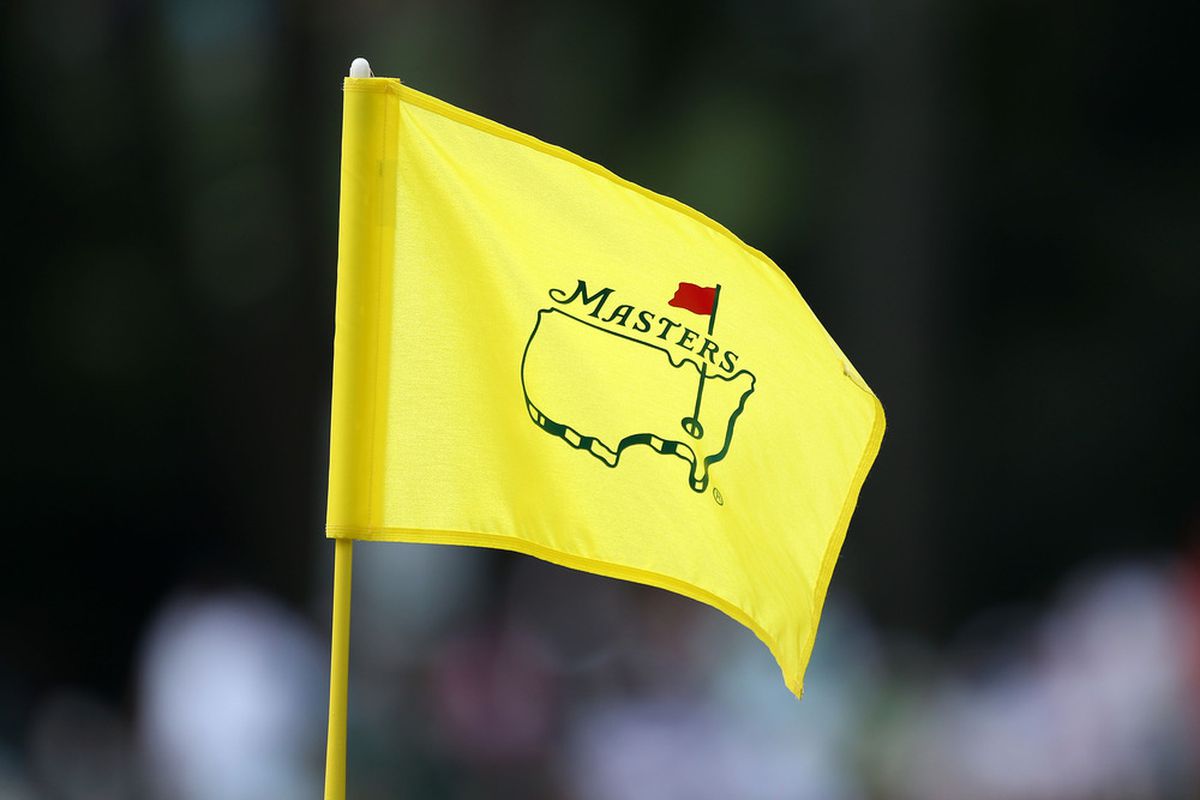 Why is The Masters so important?

The Masters is the start of the golf season majors. It’s the first big major of the season and is set in the wonderfully crafted and kept Augusta National golf course in Georgia, USA. The four golf Majors are the Masters Tournament, the U.S. Open, The Open Championship and the PGA Championship. Winning one or more of these events leads to the highest prize monies and international glory and fame in golf folklore.

Where is The Masters?

The Masters is held every year at the Augusta National golf club in Augusta, Georgia – a private course in south-eastern United States. Well known for its near perfect manicured greens, August is one of the world’s most famous and recognisable golf courses in the world.

Who are notable members of Augusta National golf club?

As one of the most exclusive golf clubs in the world, membership is near impossible to obtain. Past and current members include Warren Buffett, Bill Gates, Condoleezza Rice, Pete Coors and Jack Nicklaus.

What do the winners win?

Apart from international fame and a place in golfing history, winners of the Masters are presented with the famous ‘green jacket’. Only champions are allowed to wear the jacket and it must be returned to the clubhouse one year after the victory. However, the jacket remains their personal property and is stored with the other jackets in the champion’s cloakroom. The prize fund for the Masters Tournament stands at $11.0 million dollars.

The 2017 tournament was won by the ever popular Sergio Garcia (Spain) who won -9 under netting a cool $1.9m dollars in prize money. The 2017 finish was particularly special as it was Garcia’s first major championship win in 74 attempts and saw him win in a sudden-death playoff versus Justin Rose.

Who has won the most Masters victories?

Jack Nicklaus holds the record for the most victories with six championships between 1963 and 1986. Tiger Woods has got his hands on the green jacket on four occasions making him the most successful Masters player likely to play at this year’s Masters.

2018 promises to be one of the most exciting Masters yet again due to the recent form of many notable golfers. Of course the usual suspects such as Dustin Johnson, Jordan Spieth, Bubba Watson and Justin Thomas all have a good chance. But in particular, Rory McIlroy’s unbelievable win at the Arnold Palmer Invitational showed the Northern Irishman in fine form and back to his winning ways. Even more excitingly is the return to form for one of golf’s most successful players – Tiger Woods. The 14-time major champion has looked in great shape in recent tournaments and shouldn’t be ignored as a potential contender for the Masters.

When does the 2018 Masters take place?

This year’s Masters Tournament takes place between April 5th and April 8th. You will be able to watch the third and final rounds of the Masters on BBC TV and full coverage will be shown on Sky Sports Golf. 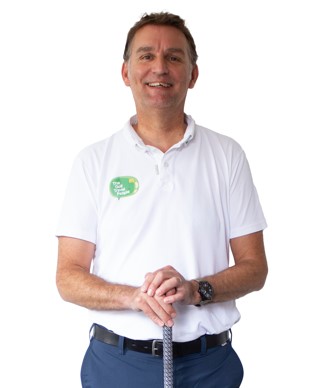